There’s no question in anyone’s mind that dolphins and other cetaceans are intelligent. They rank among the smartest of all the non-human animals. They have a language, even if we have so far been unable to parse it, and they build complex social structures. They’ve even been observed teaching one another to use tools. Perhaps that’s why they make such good protagonists for stories like Flipper, it’s impossible to look at an animal as intelligent and charismatic as a dolphin and not want to root for it.

Now, we have good evidence to suggest that dolphins also have a rudimentary medical system and skincare routines. Gertrude Morlock, an analytical chemist from Justus Liebig University and Angela Ziltener from the Department of Anthropology at the University of Zurich, along with colleagues, observed dolphins using specific species of corals and sponges to self-medicate against skin conditions. Their findings were published in the journal iScience.

“We observed dolphins rubbing on Gorgonian coral. We had never before seen dolphins [swimming] in a line and waiting their turn. It was quite organized. They would rub on the coral, then wait their turn, and repeat the rubbing. This led us to wonder if there was more to it than just a nice feeling,” Ziltener told SYFY WIRE.

The team observed that the dolphins appeared to choose specific species of coral while avoiding others. That’s important because some corals release toxins or are otherwise painful to the touch. In order to find out if there was some beneficial relationship with the Gorgonian corals, scientists took small samples into the lab.

“Corals and sponges are known to have a lot of bioactive compounds, and we were interested in the ones they were accessing. We collected a small piece of these organisms and found there were about 17 different bioactive compounds working through different mechanisms,” Morlock said.

Analyzing the chemical makeup of those compounds revealed a wide array of potential therapeutic effects. Some of them had antimicrobial or antibacterial components while others could impact hormones. They even found some toxic compounds. At first, that was a bit of a conundrum, it isn’t immediately apparent why dolphins would seek out corals with toxic elements and intentionally rub their bodies all over them.

“We discovered that it actually makes sense. If they have parasites or even microbes on their skin, they maybe do need the toxic activity,” Morlock said.

As yet, there’s no evidence that the dolphins necessarily understand the specific mechanisms at play in the coral and why they might be beneficial. Scientists did not observe, for instance, only dolphins with skin ailments seeking out treatment. Instead, it appears to be a taught behavior, passed down from dolphin to dolphin, which serves as a prophylactic treatment to prevent and address infections.

“We observed it in healthy dolphins and in dolphins with skin diseases. The adults do it, and then the youngsters learn by watching the adults. We hypothesize that it’s socially transmitted from generation to generation through tradition and culture,” Ziltener said.

Repeated rubbing of the corals agitated the polyps, causing them to release the compounds as a mucus into the water. As a result, the medicinal compounds were deposited not just on the surface with direct contact but across large portions of the body including the face, pectoral fins, and tail.

Catching this self-medicating behavior in action turned out to be a challenge because dolphins don’t apply their medicine according to any predictable schedule. Instead, it seemed to be a way for them to wind down before sleeping.

“When there’s a calm period between sleeping bouts, the dolphins come together. They’re communicating, playing, mating, socializing, and rubbing on the corals. Then they calm down and go to sleep. It’s kind of like how we might shower or have a bath before bed,” Ziltener said.

Scientists hope to continue their studies with additional observations to better understand the relationship dolphins and other animals have with reef systems. While we already know that corals are a critical part of the ocean ecosystem, these new findings represent another piece of evidence which supports their important role in maintaining not only the system as a whole, but the health of specific species and individuals.

Besides, after a hard day of hanging out with a young Elijah Wood, putting an end to illegal chemical dumping, and fighting a hammerhead shark, Flipper deserves a relaxing spa treatment more than anyone.

Wed Jun 1 , 2022
Magnesium is necessary for the activation of vitamin D, and without sufficient amounts of it, your body cannot properly utilize the vitamin D you are taking. I’ve previously written about the importance of taking vitamin K2 when you’re taking high-dose supplemental vitamin D to avoid complications associated with excessive calcification […] 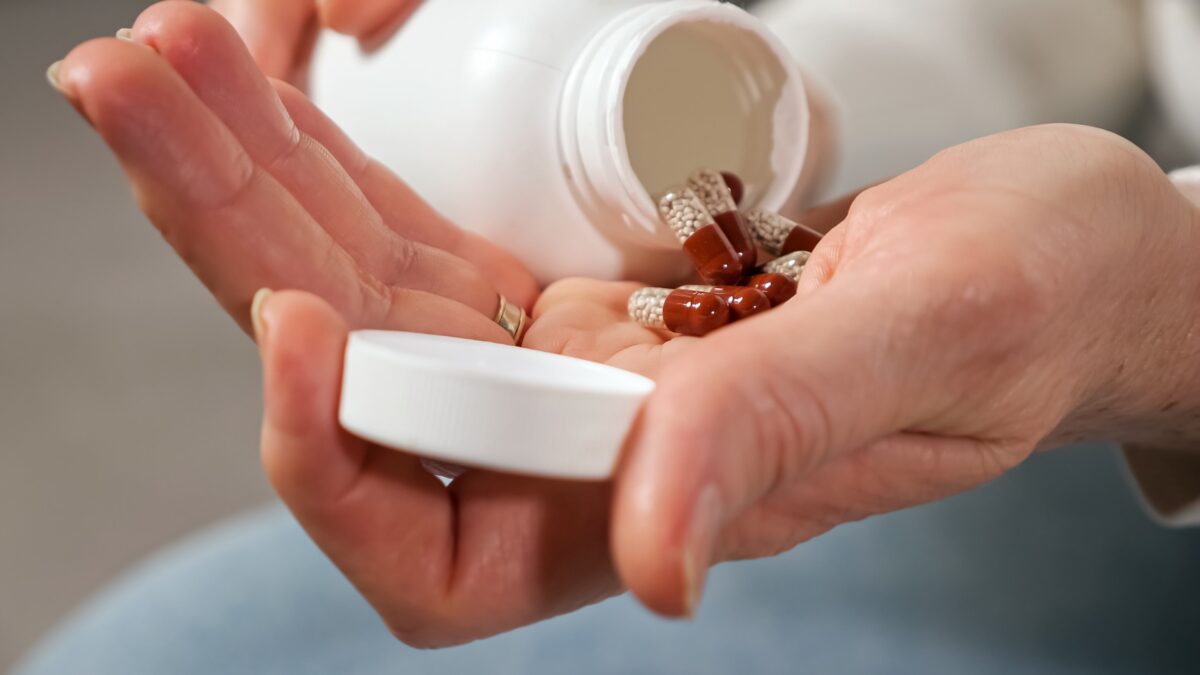