Growing up in Somalia, Umar didn’t go to the dentist. He brushed his teeth with a miswak twig, a fat stick approximately the length of a plastic toothbrush. The twigs grow on Salvadora persica trees native to India, the Middle East, and Africa that are commonly known as toothbrush trees.

When Umar moved to the United States at age 16, dentists complimented his perfect teeth.

“Whenever I go to the dentist, they say, ‘Hey, Umar, your gums are healthy and everything looks fine. What do you use to brush your teeth?’ And I say, ‘Only miswak,’ ” said Umar, 41, who still uses miswak.

After Umar graduated from Metro State University with a degree in economics, he went to work in corporate America, even though he was an entrepreneur at heart.

Over the course of working at United Health Group, Express Scripts, and Wells Fargo, Umar talked to his colleagues about using miswak sticks, and was surprised by how intrigued they were. He realized he had the seed for a future business.

Umar also learned a lot about the harmful effects of plastic on the environment. Most plastic toothbrushes can’t be recycled because their components don’t break down easily and some small parts get stuck in machinery.

Could something like biodegradable, natural miswak sticks solve the problem of an estimated billion plastic toothbrushes landing in U.S. landfills every year, he wondered?

“I think it’s time to do something about that idea,” Umar told himself in 2016. “Things we use every single day ruin our environment. And this product I know about can become something more natural like a bamboo toothbrush.”

Until DuPont introduced nylon in 1938, most of the world took care of their oral health with miswak sticks or twigs from other shrubs or trees. Only the wealthy could afford toothbrushes made from boar bristles and bone. Today, many people around the world–including immigrants to Minnesota–continue to use miswak twigs, which are readily available for sale at East African markets for $1 each.

Recognizing that miswak might not appeal to people accustomed to plastic toothbrushes, Umar chose bamboo to create a prototype toothbrush that he hoped could be completely compostable.

Turning twigs into a health company

Umar officially launched Twiggy Fresh in 2018, a line of eco-friendly oral health products that originally included miswak. The miswak products were eventually phased out in favor of bamboo toothbrushes.

The product lineup now focuses on bamboo toothbrushes designed to be composted every three to four months, dental floss made from corn and silk, a stainless steel tongue scraper, and even a bamboo-based electric toothbrush. (The base of the electric toothbrush is not compostable.)

Umar knew bamboo–a type of grass–was an environmentally sound choice because it grows quickly. Finding a material for the bristles was trickier, and the early Twiggy Fresh models used nylon. Since then, he’s switched to nylon-like bristles made from castor oil beans, which are biodegradable .

“The main idea is that we’re taking small steps and becoming more mindful about what we use every single day,” said Umar, noting research that suggests that most people use 300 toothbrushes in a lifetime.

Initially, Umar sold the toothbrushes in a shared skyway space near the IDS Center in downtown Minneapolis. He has also hawked his products at trade shows and especially loves telling kids about Twiggy Fresh.

“One time at [Midtown] Global Market, a little girl about 8 or 9 years old came back to me after I’d shown her the toothbrushes,” Umar said. “She had been thinking more about it, and she said, ‘Hey, if we cut a lot of bamboo down, what will happen to the pandas?’ ”

Although the children’s version of Twiggy Fresh toothbrushes feature pandas on the packages, Umar assured her that pandas don’t eat the variety of bamboo he uses.

‘We don’t see a lot of minority-owned businesses represented on the shelves.’

Post-pandemic, Umar won a temporary spot at the Mall of America’s Community Commons, a retail space for businesses impacted by civil unrest following the 2020 murder of George Floyd. His stint there ended in 2021. Umar sells Twiggy Fresh online, and is crowdfunding to hire staff to help with sales and marketing.

“I have the foundation,” said Umar, who is currently running the Minnesota-based business from Dallas, Texas, while working other part-time jobs. “But to go from here to big retail stores is not easy.

“I take my kids to Target,” he added, “and we don’t see a lot of minority-owned businesses represented on the shelves. We bring a lot of money to the retail business, but there’s an opportunity gap that exists in the marketplace. I’m not satisfied to just be a consumer; I want to be part of people creating wealth.”

Some studies show that miswak sticks may have oral health benefits, especially in reducing plaque, since miswak contains antibacterial, antifungal, and antiviral properties, according to a 2015 review in Saudi Medical Journal. But the American Dental Association only recommends brushes with bristles.

Sahan Journal asked Dr. Helen Kim what she recommends to patients. Not everyone arriving in Minnesota has teeth as healthy as Umar’s, said Kim, a doctor of dental surgery and dental director of People’s Center Clinics and Services, which serves many African immigrants.

“I do see some damages from using [miswak], because it’s not going in between the teeth well, and I see a lot of stains on teeth,” she said. “That can also be a fluoride issue,” she added, because tap water in some places isn’t properly supplemented with fluoride.

Another potential concern about using twigs, she said, is that bacteria can grow more easily on organic material. They’re also not easy to sanitize. Miswak twigs at Minneapolis’ Karmel Mall are sold in plastic packaging with directions to rinse and store the sticks in the wrapper in a cool, dry place.

“I encourage my patients to have an electric toothbrush,” Kim said, adding that these implements are more efficient than manual brushes.

A bamboo brush like Twiggy Fresh, and especially the line’s electric option, Kim said, “is a totally nice” idea. “It takes everybody’s efforts to keep the earth clean and nice for the next generation,” she said. “But whatever toothbrush you have, if you don’t use it well, it doesn’t work! Learn the technique on how to use it well, and brush at least twice a day.”

Mon May 30 , 2022
Before rushing toward the best ways to lose weight you must first ask yourself “Why should I lose weight?”  According to medical science, a person should have a defined body mass index, which means that their body weight must be according to height and age.  A person whose body mass […] 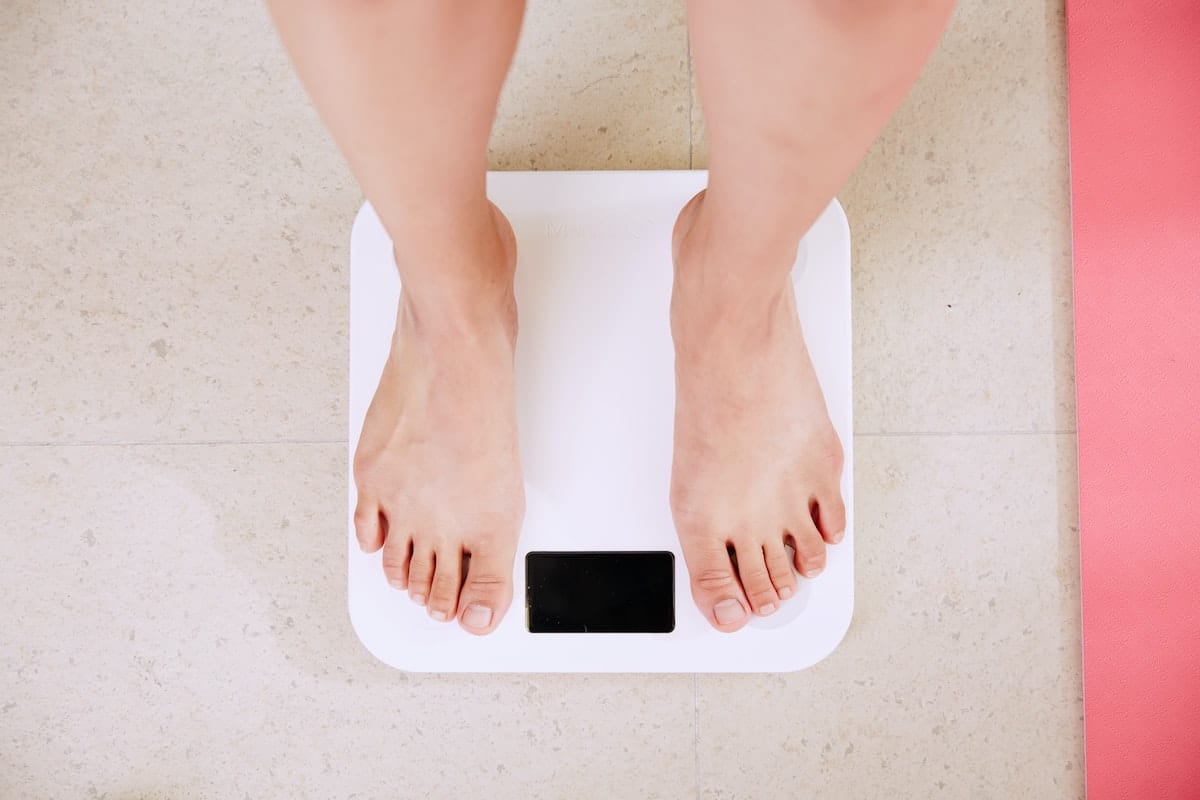 The Protection Division has issued an instruction that governs the usage of dietary dietary supplements amongst service members, creates a brand new coaching requirement and bars any on-base retailers from promoting merchandise with any banned substances. The steerage, practically a decade within the making, additionally requires the creation of an […]