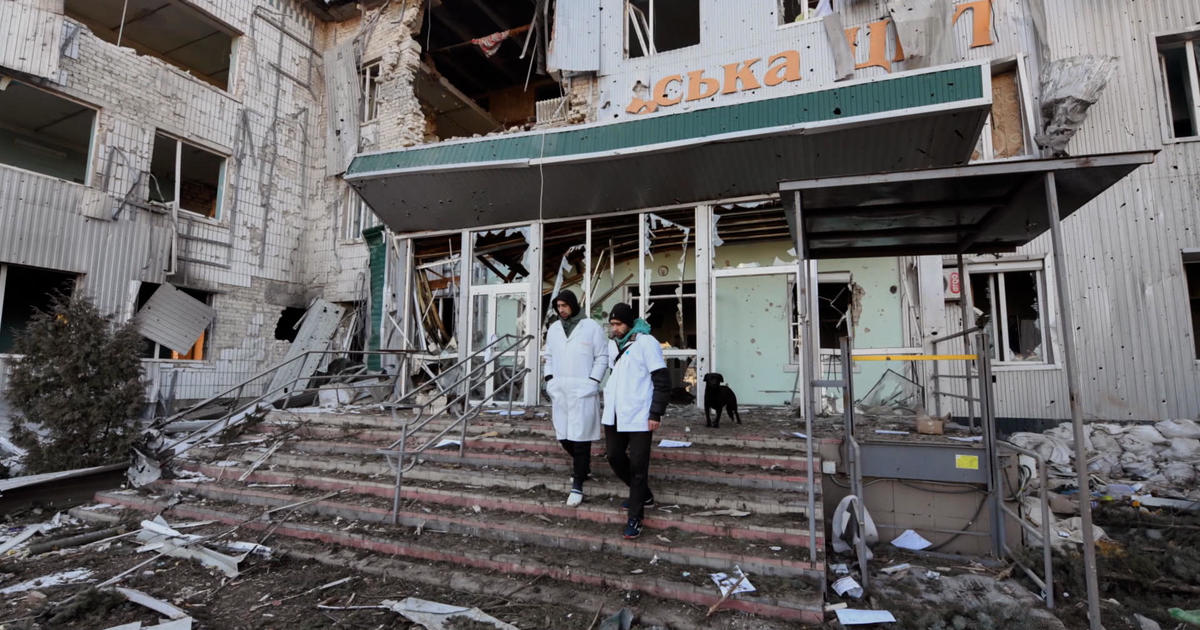 Tonight, the Russian army has abandoned its attempt to take Ukraine’s capital city. Kyiv is still under air assault, but Russian ground troops are retreating from the suburbs after suffering grievous losses.  New images of liberated neighborhoods are scenes of ruin with evidence of many civilian deaths. A Pentagon source […]