Experts have discovered the ideal way to stay slim for life – and it may surprise you.

Losing weight is a long road of difficult obstacles, and keeping it off is even harder, some say.

Many people rebound and put the weight back on – and more.

Jessica Unicke, a researcher at Brown University, Rhode Island, and lead author of the new study, says the trick to keeping trim is to change the mindset in order to avoid slipping into old habits.

She told the website Therapytips: “We know from previous research that frequent dietary lapses can lead to weight regain.

“Those who are successful at keeping weight off long-term have an improved ability to manage thoughts, emotions, and behaviors which can reduce the frequency of dietary lapses.”

The study investigated whether yoga – an ancient practice that has become hugely popular as a workout in the Western world – is the trick to honing long-term weight loss.

The study recruited 60 women who were overweight or obese but lost at least five percent of their weight over three months using diet and exercise.

Then, they were randomly assigned into two groups; one took part in 12 weeks of cooking classes, and the other a 12-week yoga course.

Women said they enjoyed the twice-weekly yoga classes and were glad they had been put into that group.

And the benefits were measurable when it came to their weight.

They lost 3.5 percent more of their body weight compared to those in the culinary school.

They had greater improvements in areas of stress, mindfulness and mood, questionnaires revealed.

But the authors noted those who lost less weight initially had no added benefit of yoga.

Ms. Unicke said: “While our findings are preliminary, our data suggest that after a period of successful weight loss, practicing yoga twice per week may help improve mood and enhance skills which are important for regulating emotions and reducing lapses.”

These included increased self-compassion, increased ability to persist with important behaviors even when it is uncomfortable, and greater awareness of internal thoughts and feelings.

She added: “Yoga practice over 12 weeks also led to continued weight loss during this time and we suspect that it is likely because of these above-mentioned improvements in emotion regulation skills.

“Unfortunately, many individuals who lose weight go on to regain the weight they previously lost.

“For example, hormonal and neural changes occur in our bodies as a result of weight loss. This can lead to an increase in appetite … make food more rewarding (i.e., greater preference for highly palatable foods).

“As you may imagine, staying motivated to stick with these behaviors long-term can be challenging, especially when weight loss begins to slow.

“This is why we are interested in the psychological benefits of yoga, as we believe that this may help individuals overcome some of the behavioral challenges necessary for successful long-term weight loss.”

There are many types of yoga. Some cause you to work up a sweat, others are more focused on breathwork.

According to a 2021 study, it doesn’t matter what yoga you practice – both are helpful for those carrying too much weight.

There were no differences seen between people practicing two distinct styles of yoga for six months, according to the findings published in the journal Obesity.

People in both the restorative hatha yoga (focused on holding poses) and vinyasa yoga (a more rigorous movement through poses) groups lost significant amounts of weight.

This story originally appeared on The Sun and has been reproduced here with permission.

Supplements for immunity: Benefits and limits

Mon Mar 28 , 2022
The immune system is a large network of cells, organs, and proteins. It works to protect the body from harmful microorganisms and toxins. When the immune system works optimally, it does a great job of defending the body. But having a weakened immune system can increase the risk of delayed […] 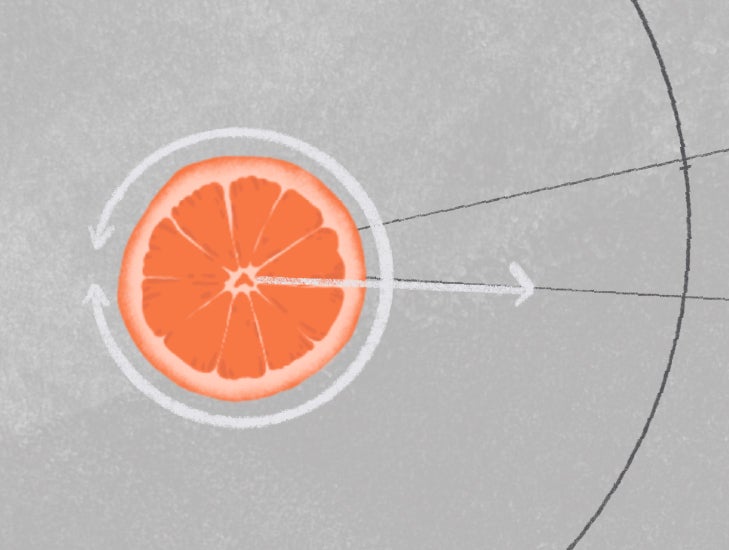