LOS ANGELES — This week, the USC Herman Ostrow School of Dentistry and the nonprofit organization, Village for Vets, are working together to bring dental care to Los Angeles’ homeless and vulnerable veteran population.

More than 75 veterans will receive free dental care from a team of USC dentists and dental students. A mobile clinic has been set up in Westwood, close to the Veterans Affairs offices.

For many veterans, dental insurance is not part of their overall medical plan, so the mobile dental clinic is working to fill in a much-needed gap.

Gary Aicard, a veteran of the Vietnam War, was visiting the clinic hoping to find relief after dealing with pain for years.

Because Aicard hasn’t ever had consistent dental care, he is dealing with severe issues, including missing teeth and has had to rely on soft or pureed foods.

“It makes it hurt,” he said, gesturing to his mouth. “These teeth are crunching down on the gums.”

The team at the clinic has a wide range of dental capabilities and can provide cleanings, fillings and even root canals. If a patient needs more extensive work, they’ll be referred to supportive medical services.

“The veterans we are working with are either homeless or formerly homeless, and many of them have very poor oral hygiene. That can have so many implications for your overall health. It also makes it so much more difficult to move through the world,” she said.

McGuire added that, for many homeless or at-risk veterans, accessing dentistry isn’t possible.

“From our perspective, dental care is critical, and it’s very complicated for veterans to access dental care through the VA and most can’t. It’s a complicated matrix,” she said.

Across the U.S., millions of Americans don’t have full or even partial dental coverage. According to CareQuest Institute for Oral Health, close to 76.5 million adults do not have dental insurance. The institute also found that a quarter of people surveyed with Medicare didn’t have sufficient coverage for all their medical needs.

Because dentistry is often paid out of pocket, people sometimes avoid visiting the dentist, which can exacerbate problems.

“We saw cavities that [initially] needed filling, were turning into root canals. We saw teeth that were getting so infected that we couldn’t even save the teeth because of waiting two, three years during the pandemic,” she said.

For Sunny and the entire USC team, handing serious medical issues and relieving pain are their top priorities for the clinic. But she added that restoring someone’s smile can also make a major difference to their mental health.

“These patients, especially these veterans, that have faced so much over their lives and have had all kinds of trauma, mentally, that they have had to deal with. Now they have this huge insecurity, that they’re not able to just present a smile and aren’t able to show their best self.”

So, she and the other dentists are working to help all their patients like Aicard look and feel more like themselves.

Tue Apr 19 , 2022
A plant-based diet is a great way to make healthier choices – especially if you are eating lots of fruit and vegetables. However, cutting out meat and dairy products can leave you lacking in certain nutrients. So should vegans take supplements? Meat is a rich source of protein, which gives […] 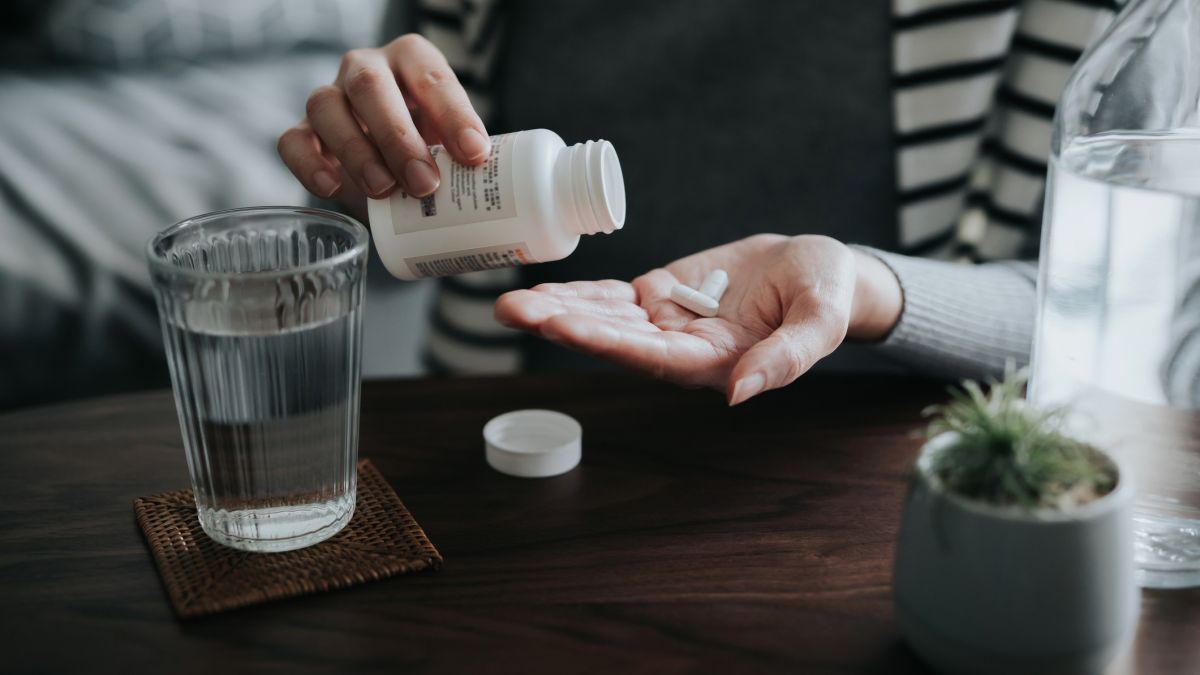 “],”renderIntial”:true,”wordCount”:350}”> I’m unsure that the development has survived the pandemic, however for some time it was frequent to see NBA gamers toss their headbands into the stands, post-game, to the delight of certain dedicated fans. Name it a holy relic for our secular, sports-addled age: a branded, sopping halo of […]