Winter Everett shows a drastic difference in her face after losing more than 50 pounds. The Family Chantel star is proud of her fitness journey.

Winter Everett from The Family Chantel recently celebrated her massive weight loss on Instagram by showing off a comparison between her before and after pictures. Fans may remember Winter as Chantel Jimeno’s younger sister, who has featured on three seasons of the 90 Day Fiancé spin-off The Family Chantel. Winter may not be one of the main cast members on the show, but she is still popular among fans due to her relatable personality. The latest season of The Family Chantel revolved around Winter’s relationship with her long-term boyfriend, Jah.

Fans were concerned for Winter after knowing that Jah had concealed his son from her. He had even asked to follow the rules of his church and a biblical diet. Winter’s mother, Karen Everett, and Chantel could see that Winter’s boyfriend of seven years had control over her. But ultimately, Winter decided to call off her engagement when Jah mentioned being in an open relationship and practicing polygamy. After the breakup, Winter started focusing on her fitness and decided to lose weight. In the past few months, fans have seen how The Family Chantel co-star has transformed her physique.

The Family Chantel cast member Winter is flaunting her transformed face after dropping over 50 pounds. She posted her older photos to show how slim her face looks after the massive weight loss. Winter mentioned that her face used to be puffy, but the new pictures show that she now has a defined jawline and less puffy cheeks. She is proud of her new self and thankful for the changes in her body. Winter captioned the video as “Wow! What a difference,” and used the hashtag “transformationtuesday.”

The Family Chantel fans may notice Winter is glowing in her recent pictures. One of Winter’s Instagram followers complimented her fitness journey by commenting, “Great job! Weight loss struggles are real.” Another follower chimed in, “Always gorgeous! Congratulations on your hard work and determination.” Someone else wrote, “You have the greatest glow. Just naturally beautiful!!!!” Winter looks very proud after achieving her fitness goals. She is one of the few 90 Day Fiancé stars who has received immense praise for her weight-loss journey and body-positive approach.

Winter now looks very different compared to her appearance in the last season of the show. However, that doesn’t mean she has now stopped looking after her body. Fans can see her regularly working out at the gym and striking some yoga poses in her Instagram posts. It seems that Winter’s fitness goal wasn’t just to lose weight but to improve her overall health. She keeps posting motivational quotes on social media to help other The Family Chantel fans who want to crush their goals.

Next: The Family Chantel: How Chantel, River & Winter All Updated Their Style

Sat May 21 , 2022
The new chief health equity officer at CVS Health hopes she will have more influence in fixing care disparities before they land patients in the hospital By TOM MURPHY AP Health Writer May 16, 2022, 3:00 PM • 3 min read Share to FacebookShare to TwitterEmail this article Dr. Joneigh […] 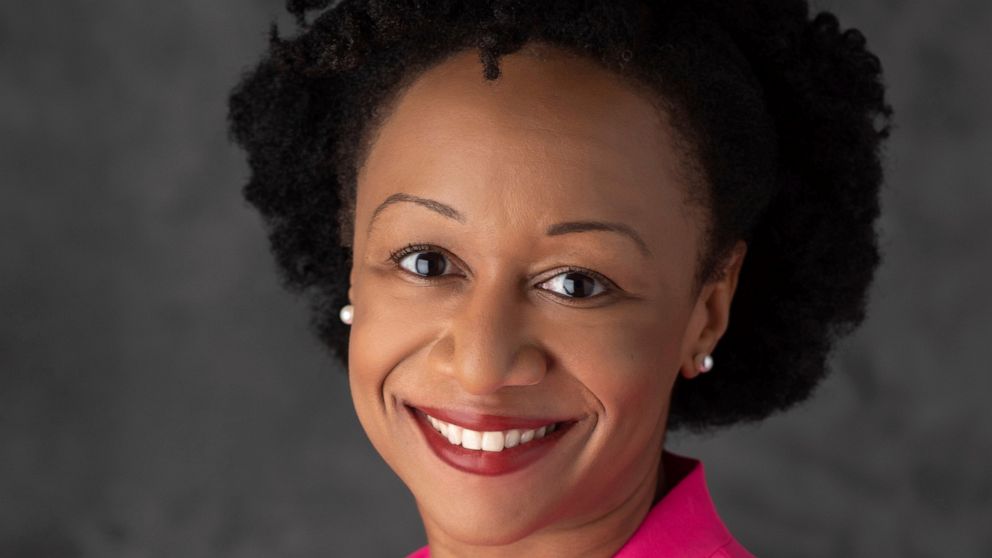